We knew that while Deshaun Watson was out that things would be disjointed for the Browns. One moment Nick Chubb is slashing through defenses, the next moment the defense is miscommunicating and giving up huge plays.

In their most recent game, the Browns fell to the Atlanta Falcons 23-20. The Browns outgained the Falcons by 100 yards. The Browns also out-passed Atlanta by 95 yards. But the Browns folded like a pack of cards. 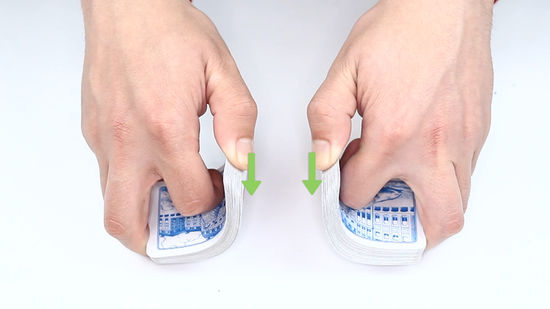 The Browns couldn’t stop the Falcons from rushing in the 4th quarter and Atlanta outgained the Browns by 25 rushing yards. Not having Myles Garrett, Jadaveon Clowney, Anthony Walker, Taven Bryan on defense really took its toll and Atlanta took advantage.

This week, the Browns play the Chargers in Cleveland. Chargers quarterback Justin Herbert leads the NFL with 1,250 passing yards, but has hurt ribs. The Browns defense seems to play well for 95% of the game. But that poor 5% is a killer.

Which team will be able to capitalize? It seems that after his car accident last week, Myles Garrett will be back vs. L.A. Can the Browns stop the high-powered Chargers offense and put up enough points to win? I can think of no better word to describe the Cleveland offense other than, weird. Jacoby Brissett threw for 234 yards and 1 interception against Atlanta. Not great, but good, and a little bit of a weird stat line.

Nick Chubb had 118 yards rushing and a touchdown. That is not weird, other than the fact that you would assume the Browns would win after Chubb’s exploits.

For the Browns-Chargers matchup, Justin Herbert is the key. IF IF IF the Browns can make Herbert uncomfortable, get in a few hits, or some sacks, then the Browns will win. That is assuming the offense shows up as they have been doing as of late.

If this game was in San Diego, or Herbert was healthy, I think the Browns would lose. However, since  the game is in Cleveland, and Herbert is injured, I predict a last minute Cade York field goal to win the game for the Browns.

This Browns team is so challenging to predict. I hope I am right and the Browns can win and get to 3-2 for the year. What do you think? Can the Browns beat a talented Chargers team? Tell me in the comments below and as always, keep it civil Browns supporters. 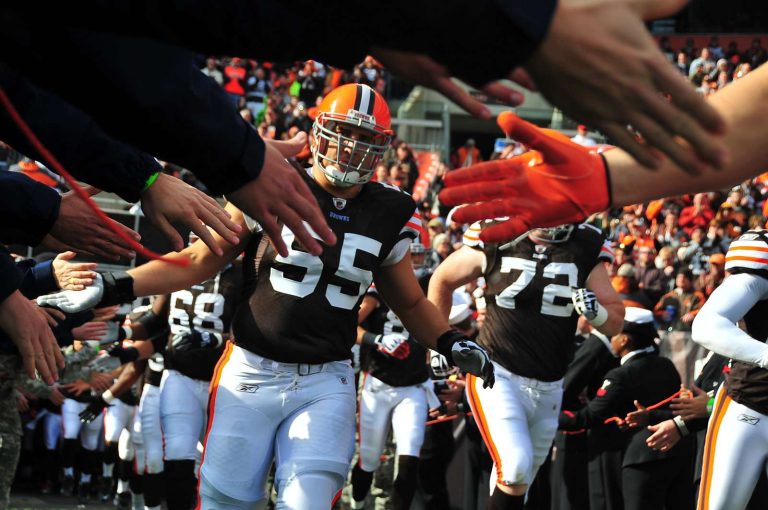