Browns go all in on Deshaun Watson

Deshaun Watson. That name brings significant controversy and differences of opinion with it. Clevelanders, sports fans, and most people in general have an opinion on the Cleveland Browns quarterback and what he is alleged to have done. In Cleveland, we have “The Drive”, “The Fumble”, “Red Right 88”, could this be known as “The Massage?”

Watson’s accusations stem from when he was a member of the Houston Texans despite him now being a member of the Cleveland Browns. Watson sat out the entire 2021 season while the investigation into any potential wrongdoing took place. However, it was announced on August 1st, 2022 that Watson will be suspended 6 games for violating the NFL personal conduct policy.

It is important to note that Watson has not been charged with any crimes to this point and furthermore he recently settled 23 of the 24 civil cases that were charged against him. Additionally, 30 of Deshaun Watson’s accusers also settled claims levied against the Houston Texans. The following is a statement by Cal McNair, the chairman and CEO of the Houston Texans after the 30 settlements.

“We were shocked and deeply saddened when we first learned of the allegations against our then franchise quarterback in March 2021. Although our organization did not have any knowledge of Deshaun Watson’s alleged misconduct, we have intentionally chosen to resolve this matter amicably. This is not an admission of any wrongdoing, but instead a clear stand against any form of sexual assault and misconduct.”

As mentioned above, on August 1st, 2022, the NFL’s disciplinary officer, Sue Robinson, reviewed the evidence and determined that Watson violated the NFL code of conduct policy. His suspension is 6 games. 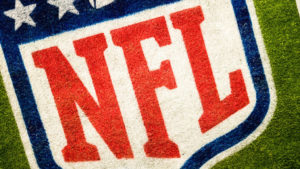 The NFL Players Association, NFLPA, which serves as the players union, has issued a statement in support of Judge Robinson’s ruling and how they will not appeal the ruling. The NFLPA also encouraged the NFL to similarly not appeal. 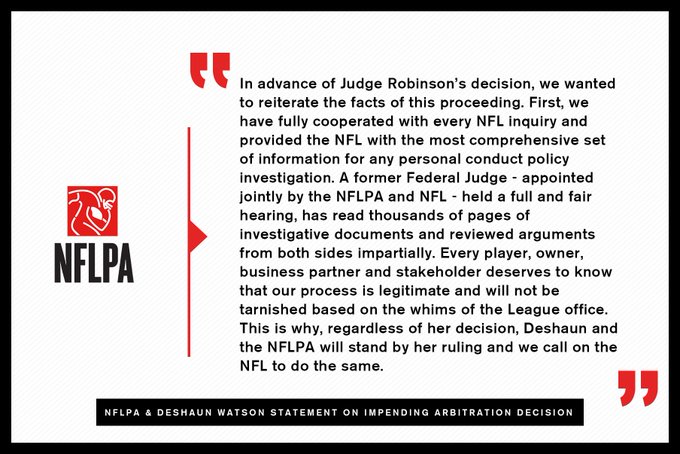 The NFL also released a statement regarding Robinson’s ruling and reserve the right to appeal if they wish. However, if the NFL does choose to appeal, it must happen on or before August 4th, 2022. 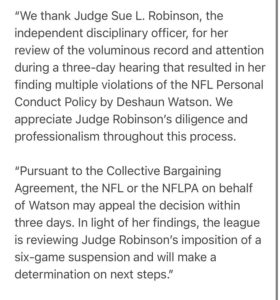 It is interesting that prior to Robinson’s ruling, the NFL and Watson’s representatives discussed their own settlement. This possibility was permissible under the NFL disciplinary rules, but the sides could not agree.

Sports Illustrated reported that “the NFL offered a 12-game suspension with a fine close to $10 million. On the other side, the quarterback’s camp was willing to discuss a suspension of six-to-eight games. In the end, the two sides never came close to a deal and Robinson handed down her ruling.”

Robinson’s hand was essentially forced in that the two parties could not come on a mutual agreement. Next, we will see what course of action the league takes in filing an appeal or not.

It is also noteworthy that Dan Snyder and Robert Kraft have been accused of similar offenses, but neither of them has been punished by the NFL. The Watson case is clearly a Shrek-inspired onion with numerous different layers and complexities.

How much did the recent settlements by Watson and the Houston Texans impact Watson’s sanctions? At the beginning of Watson’s disciplinary process, it is thought that the NFL desired an indefinite suspension. Was that too harsh due to the fact that Watson had no criminal charges filed against him? What effect did the lack of punishment for the NFL owners have on Robinson’s determination? There is a lot to consider and sift through.

If you read the alleged victim’s statements, there are quite a few commonalities that give you pause. At the bare minimum, the number of complaints is quite concerning. Were those actions worthy of criminal charges, a 6-game suspension, or an indefinite ban? The NFL wants to show that it takes these situations seriously, but can it do so in a way to be seemingly consistent with their other rulings on similar matters? Does that even matter in this case? 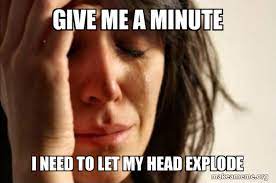 Training camp has begun and we now have our ruling from Sue Robinson. It seems that Robinson absorbed all the evidence to make the most informed ruling. Again, Robinson’s ruling was her interpretation of the NFL personal conduct policy, not the law. The Browns owner, Jimmy Haslam released a statement after the Watson ruling. 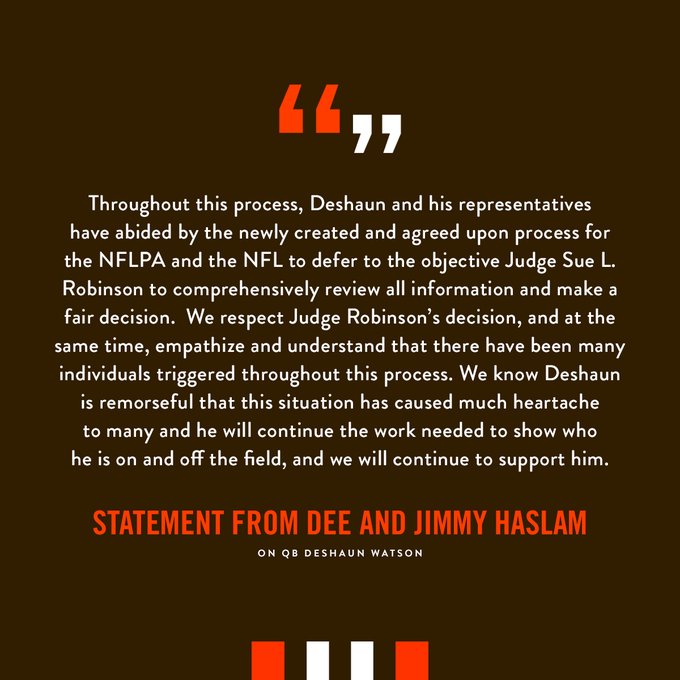 The Browns fanbase unblinkingly supports their team every year. This is despite many tough years since the team returned in 1999. Thankfully, fans now have a better idea of what to expect for this season and who will be under center on week 1.

What do you think of the 6-game suspension for Watson? As this topic is quite sensitive, please try to keep your comments civil and respectful, especially to those who have differing opinions. Thanks for stopping by and go Browns! 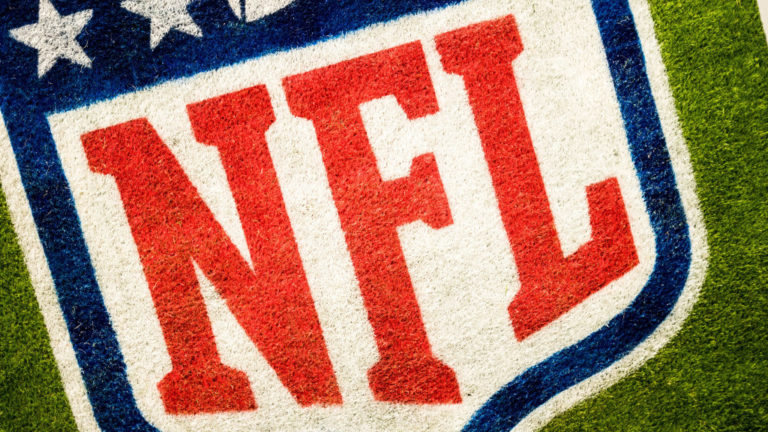 How should we feel about Deshaun Watson? 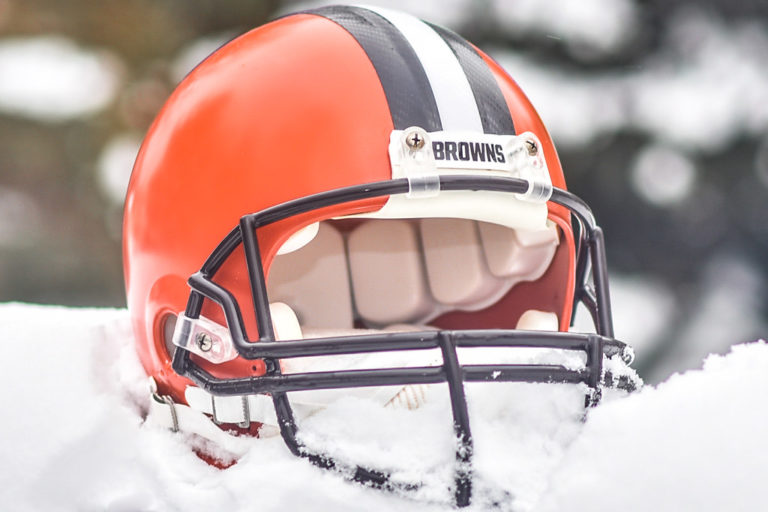 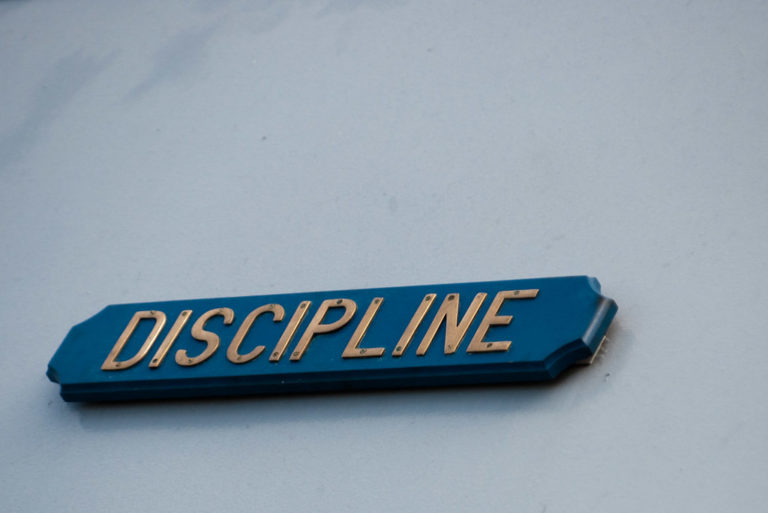