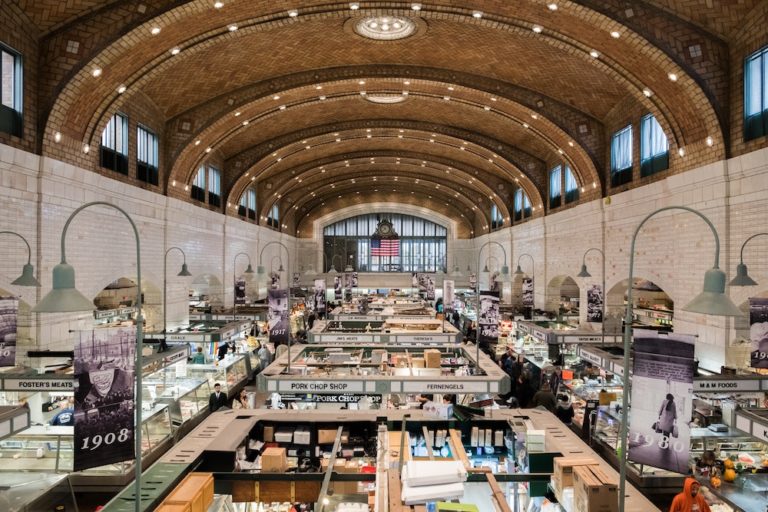 This is the most official and up-to-date list of the 27 signs you are a Clevelander.

Any other trademark signs of a true Clevelander? Leave them in the comments.

Exponent is a modern business theme, that lets you build stunning high performance websites using a fully visual interface. Start with any of the demos below or build one on your own.