How should we feel about Deshaun Watson?

On March 20th, 2022, the Cleveland Browns announced they were trading for Deshaun Watson.

I’m still in slight disbelief many months later. The Browns received Deshaun Watson and a 2024 5th round draft pick and in return, the Houston Texans were given a 2022, 2023, and 2024 1st round draft pick, as well as a 2023 3rd round pick and 2024 4th round pick. The Texans got quite a bit for the embattled quarterback.

So, how did we get here? What about that Baker Mayfield guy? 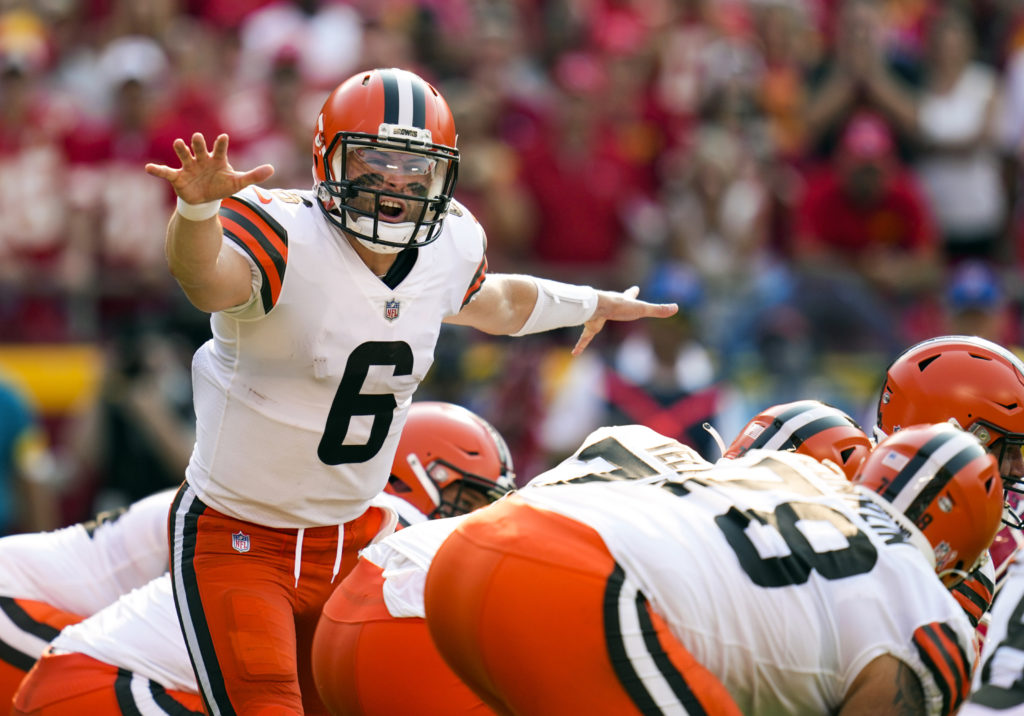 Less than a year before the Browns traded for Watson, on April 23, 2021, to be exact, the Browns had picked up quarterback Baker Mayfield 5th year $18.86 million contract option for the 2022 season.

By doing so, the Browns were telling Mayfield that they wanted him around for at least the 2022 season. At the time, that decision to pick-up Mayfield’s contract extension was an absolute no-brainer, Mayfield seemed poised to hit his playing stride and was well-liked by Clevelanders.

Mayfield played much of the 2021 season while partially injured. While many applauded his commitment to playing while hurt, the Browns did not feel that his injury affected his play, which just so happened to be sub-par. Mayfield has always had a rather explosive personality and even went as far to criticize the Browns coaching staff during press conferences. Injury concerns, poor play, controversial comments, not a great mix.

After the conclusion of 2021 season while in the off-season program in advance of the 2022 season, the relationship between Mayfield and the Browns was fractured to the point of no return. Both parties wanted to move on from one another.  Relationships are challenging under the best of circumstances and despite some potential glimmers of a reconciliation, Mayfield was traded to the Carolina Panthers on July 6th, 2022. Also, perhaps the most important consideration was that at the time of the trade, Deshaun Watson was being investigated for alleged sexual misconduct. Since the trade, Watson has still not been charged in criminal court and has settled 23 of the 24 cases brought against him in civil court.

That is where the controversy lies.

Understandably, the words sexual misconduct are a lightning rod for thousands, if not millions, of people around the city, state, country and world. Watson’s alleged malfeasance was based around massages that he received. However, again, it is worth noting that Watson has not been charged criminally. I’m trying to not endorse one position or another in this argument, but merely consider the different points of view. Some people hear the words sexual misconduct, and their mind automatically has their own personal verdict. I get it. There is a reason that those crimes are in fact, crimes.

Other people prefer to go through due process and find out what a court/jury rules on the matter, I can understand that too.

Still others see only the orange and brown colors of the Browns uniform and automatically approve of what the team deems permissible. That last viewpoint is concerning as I would implore every Browns fan to do their research on the Watson allegations. I am a lifelong Clevelander and I get how it can be hard to seemingly go against a team you have supported for years but nevertheless, get informed and let that guide your decision.

Regardless, it is your call, which may sound simplistic but after you consider the allegations, your point of view and the myriad of other factors, see if you feel comfortable with supporting Watson and the Browns.

If you choose to not watch the Browns this season, until they get rid of Watson, or never again, that is your call and I get it. If you feel satisfied that Watson has had reasonable due process and no criminal charges filed against him, has reached settlements with all but 1 of his accusers, and feel that a team is more the potential failings of one person, I get that too. Perhaps Watson’s 6-game suspension handed down by the NFL’s disciplinary officer impact your thoughts too.

Hopefully Clevelanders can understand the various viewpoints and not unilaterally judge the choices of others.

For further context, it seems prudent to look at past similar cases amongst NFL players and their punishments. No 2 situations are a like but nevertheless, it can provide additional insight.

In 2018, Jameis Winston was suspended 3 games for allegedly touching or “groping” a female Uber driver in a “sexual manner without her consent.” Many people’s least favorite Steelers player, Ben Roethlisberger, was suspended 6 games in 2010 as he was accused of sexually assaulting a 20-year-old woman in the bathroom of a nightclub. The criminal charges were dropped, but the NFL suspended Roethlisberger for 6 games.

Did those cases play a role in setting the precedent for the NFL’s ruling on Watson? One would assume they did.

NFL team owners Dan Snyder of the Washington Commanders and Robert Kraft of the New England Patriots have been accused of similar misgivings. However, neither have not been punished as of August 2022. Also, the owner of the Browns Jimmy Haslam, has had his company and numerous former employees been involved in a fraud scheme that cheated trucking companies out of millions. To be clear, Haslam has not been involved in anything remotely similar to which Watson has been accused, but the fact remains that all around the NFL, questionable choices abound.

Not to get all existential on you but I think we can mostly all agree that humans have flaws. I have many flaws, my wife once accidentally mispronounced a word (her only flaw to date), and you also have flaws. Again, this is not meant to push you in one direction or the other, only you can determine where the threshold of “ok” is for you.

So, what do we do? Watch the Browns? Not watch the Browns? As stated above, that is up to you. I can’t make that call for you, I can only help provide a bit of context as we navigate these tricky topics. Please let us know below your thoughts, and as with all of our posts, please remain civil towards your fellow flawed human beings. 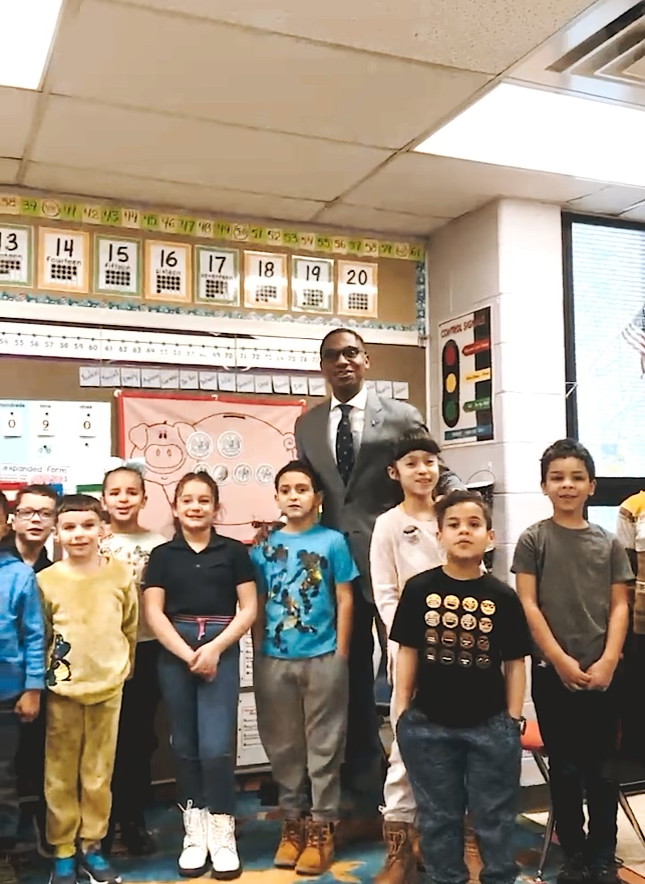 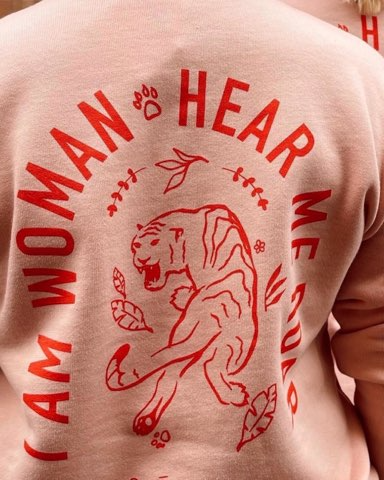 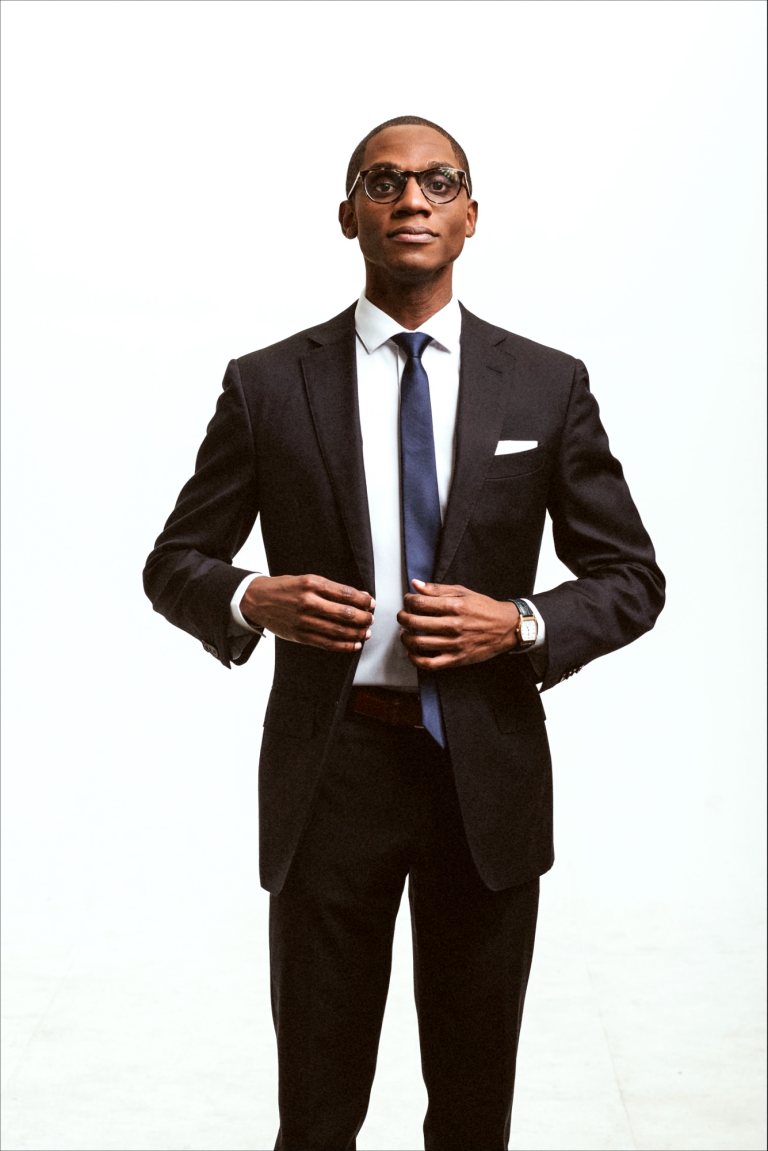