The Cleveland Browns are scheming to win the 2022 season opener. The only problem is they have attempted the same feat since 1999 with only 1 WIN TO SHOW FOR IT. There was 1 tie in there too. They are 1-21-1 overall.

If we focus on win percentage, that aligns to a 1 out of 23 success rate. Put another way, that is a 4.35% win probability in those opening games. I rounded up there too.

The primary storyline going into the Browns 2022 season, is the 11-game suspension of Deshaun Watson. Of course it is. If Watson was playing, I would actually feel confident (note: I am unfamiliar with this word as a Browns fan and had to look it up first). Instead, Jacoby Brissett will be playing quarterback and while I think he will be competent, his ceiling is simply not as high as Watson’s.

Also, this is an away game. Against our old pal Baker Mayfield and the Carolina Panthers. The NFL schedule makers have some serious powers of prediction to schedule these 2 teams on opening weekend. Add to the mix the fact that it is a very aggrieved Baker Mayfield, I am nervous.

However, the Browns boast game changers in Nick Chubb, Kareem Hunt, and Myles Garrett. Amari Cooper too. Jeremiah Owusu-Koramoah and John Johnson III as well. David Njoku could also be great. Ok, when I think about it, on paper, the Browns have a TON of talent. Will that translate into success though? 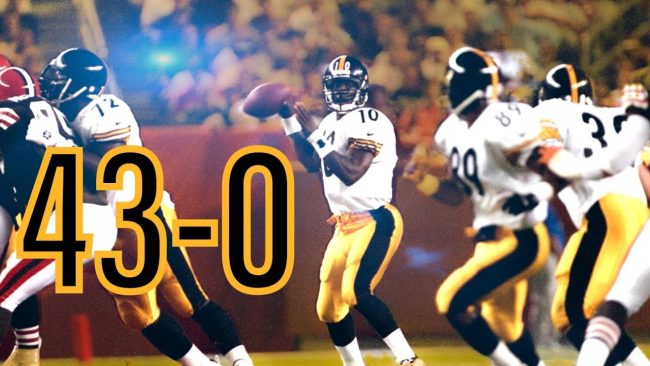 The Browns lost to the Steelers 43-0 in the 1999 season opener. This should help fans never get too excited.

I think the Browns can/will actually win. I mean, if that 4.35% stat from earlier doesn’t give you confidence, what can?! I simply can’t see the defense allowing Baker Mayfield to beat them. Could Carolina win? Sure. I just have this feeling that a crucial Mayfield error and a solid yet unspectacular offensive performance by the Browns can seal a close victory.

Browns fans deserve a win. This has been an incredibly tumultuous and challenging off-season for the fans. Even without Watson, the fans need a win to celebrate. The last time the Browns won an opener was with Jeff Garcia at quarterback. I feel weird that I remember this game but also simultaneously barely can recall Garcia’s Browns career. 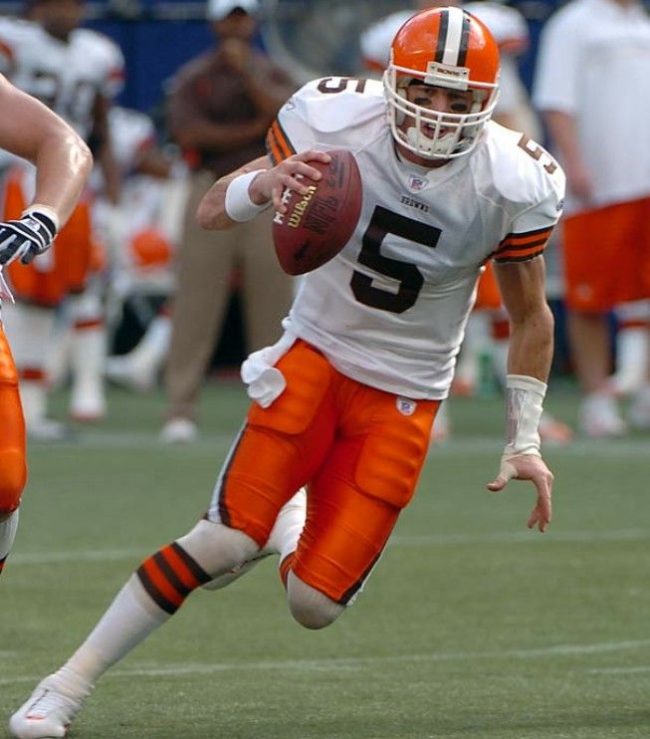 Am I being overly worried and the Browns will win comfortably? Or am I putting too much faith in the Chubb, Hunt, and Garrett axis of awesome? Cleveland deserves to wake up feeling happy albeit a bit groggy on Monday morning. Let me know below what you think will happen for the 2022 Browns season opener and Go Browns! 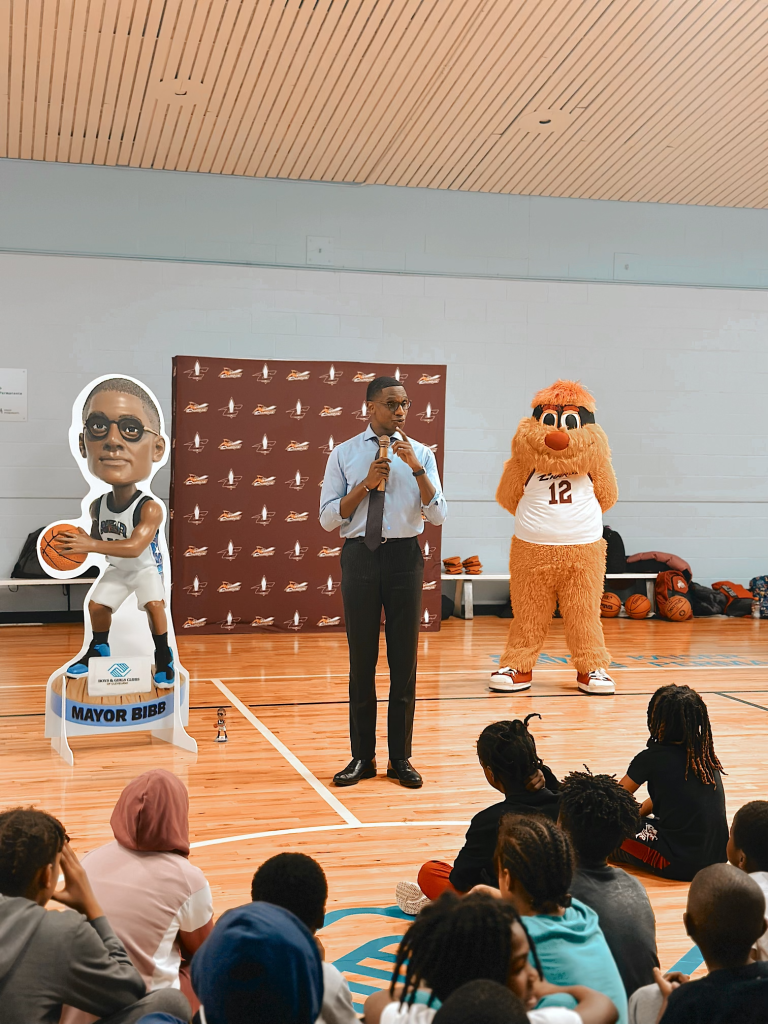 Previous
The Browns Won the Opener!
Next
Queen Elizabeth II 70 year reign ends with her passing